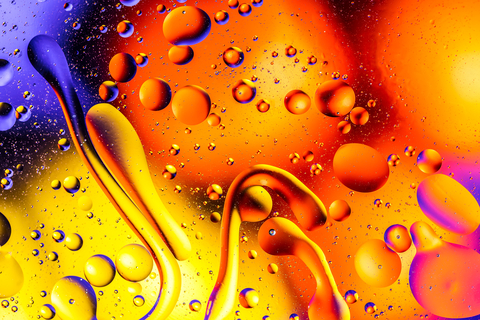 Yellowed PVC boat windows is a common malady inflicted on boat owners all over the world, so out of curiosity, I asked our Senior Chemist. A glint appeared in his eye and an almost evil smile crossed his lips as he began talking to me in a language that was completely unintelligible (I’m not a chemist). I was starting to think that he was from a different planet, but he spoke with such conviction and enthusiasm that I was sure that he knew what he was talking about so I asked him if he would email me the explanation in layman’s terms or at least something that I could understand. This is what I got:

“PVC (poly vinyl chloride) is an unstable molecule that slowly releases HCl(hydrogen chloride) under light or thermal exposure and possibly even ozone attack, and it leaves behind an unsaturated double bond. A single double bond is still colorless and still has strong UV (ultra violet) absorbance so it remains colorless. It takes about 4-5 conjugated double bonds to bring the electron orbital quantum transition energies down into the visible range, where it absorbs blue light but reflects color in the yellow spectrum which is visible.”

Who knew? It kind of makes sense now that he explained it that way, right?

Stay tuned to find out how we resolve this problem … If we can. 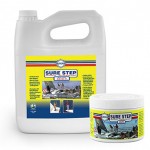 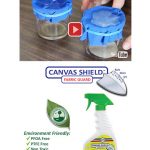 How to remove old wax and dried on haze from premium boat shine...

What is shelf life of product?...

Removing fogging from isinglass and portlights...